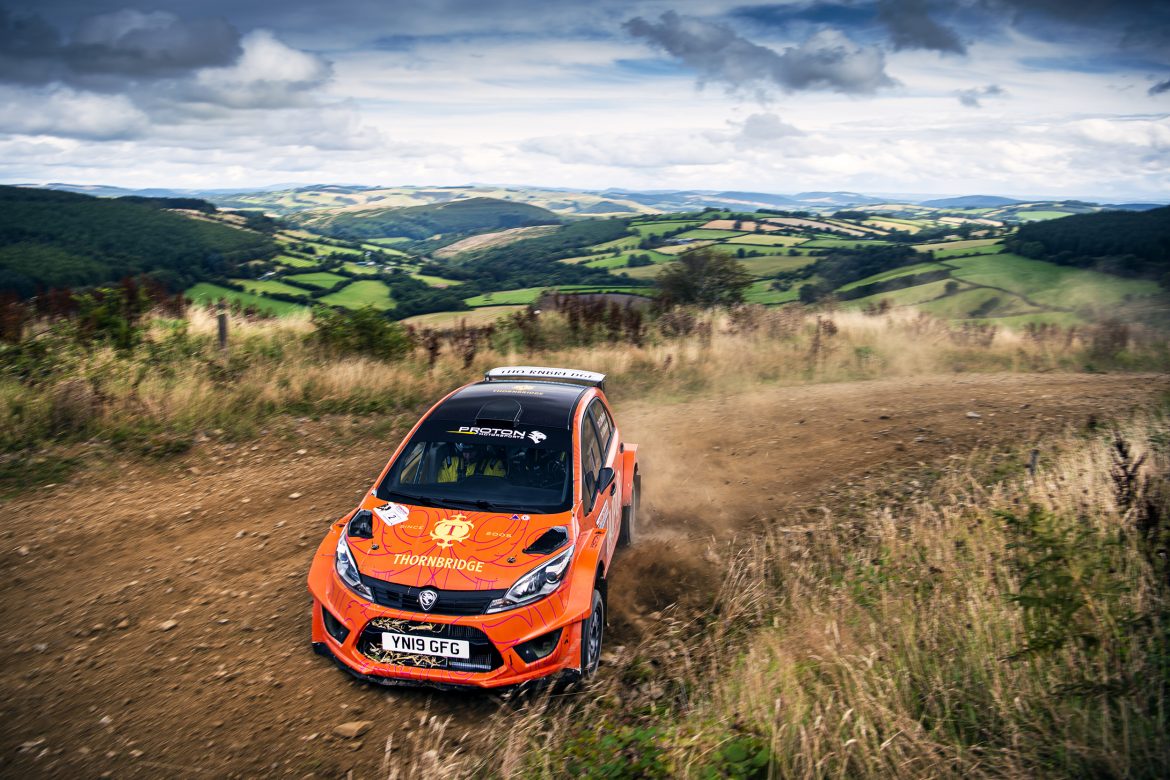 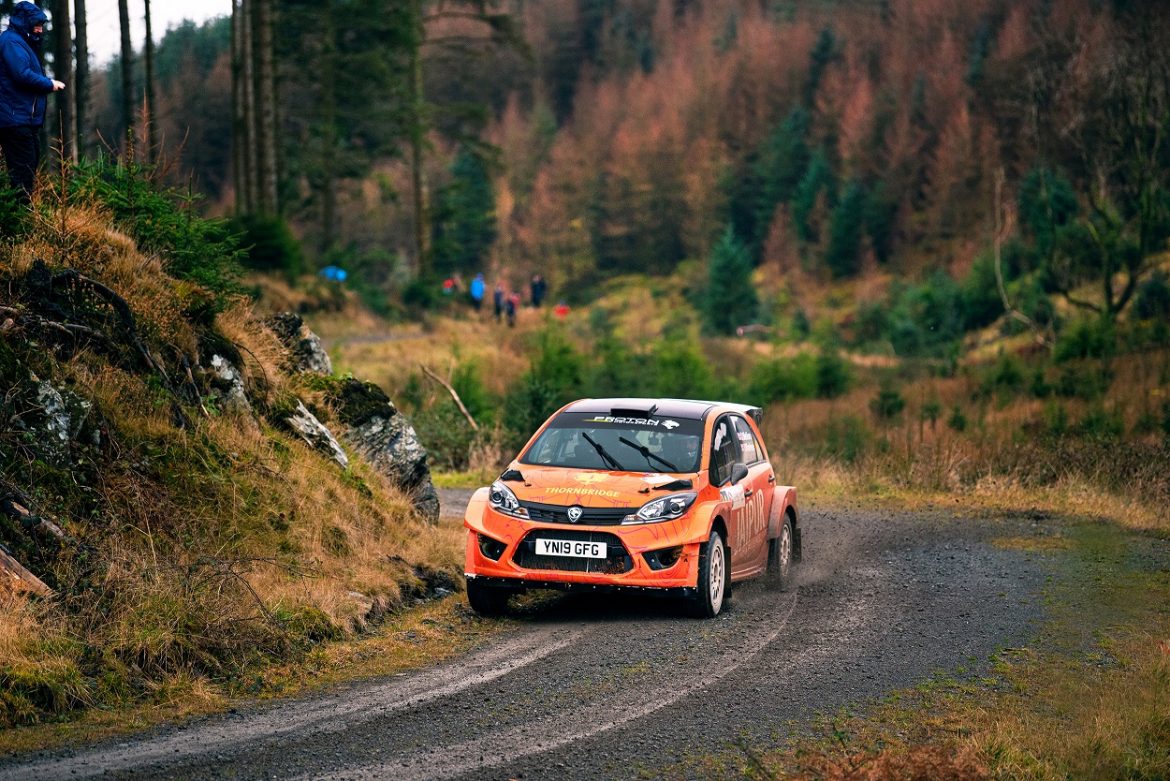 Ollie Mellors gave the Proton Iriz R5 its fourth UK gravel rally win in a row last weekend, snatching victory on the final stage of the Grizedale Forest Rally (7th December) after a gutsy drive, despite suffering significant time loss in the early stages of the event. Mellors and co-driver Ian Windress went an impressive 46 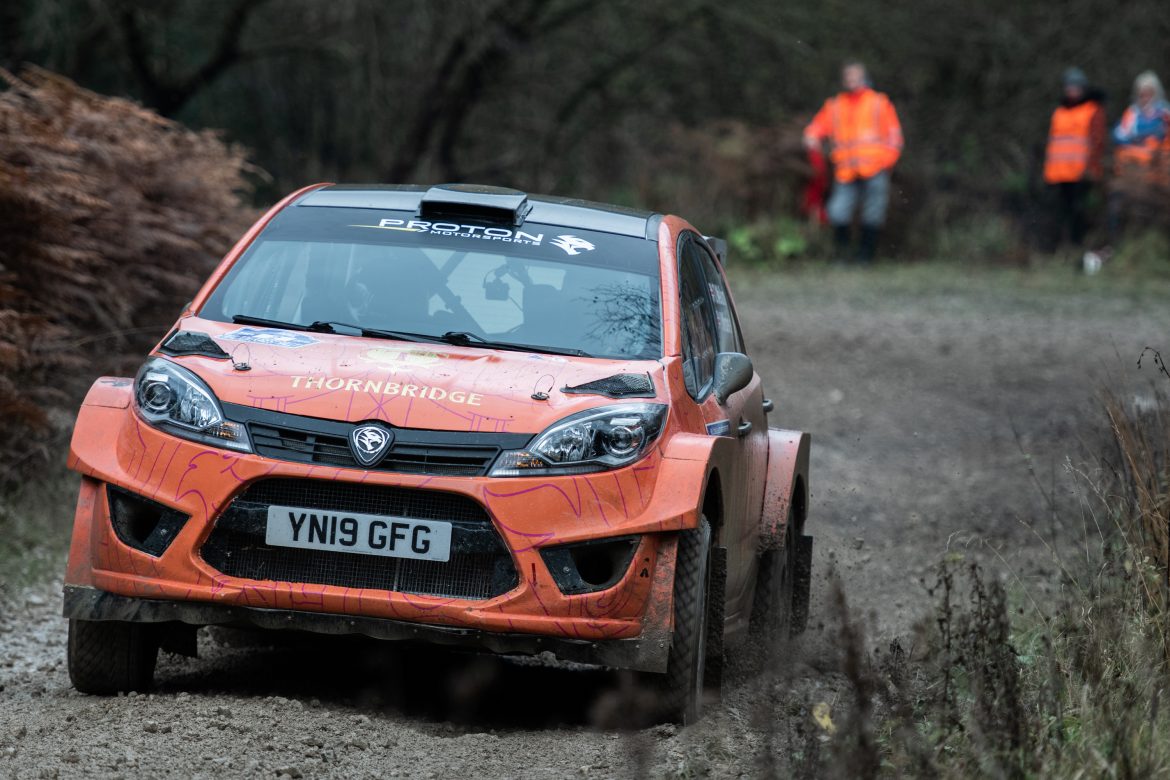 The Derbyshire based outfit are the only manufacturer to have both a right- and left-hand version of the car available on the market and it can be used from club to World Rally Championship level. The Malton Forest Rally is a now traditional end of season blast for crews without the pressure of a championship 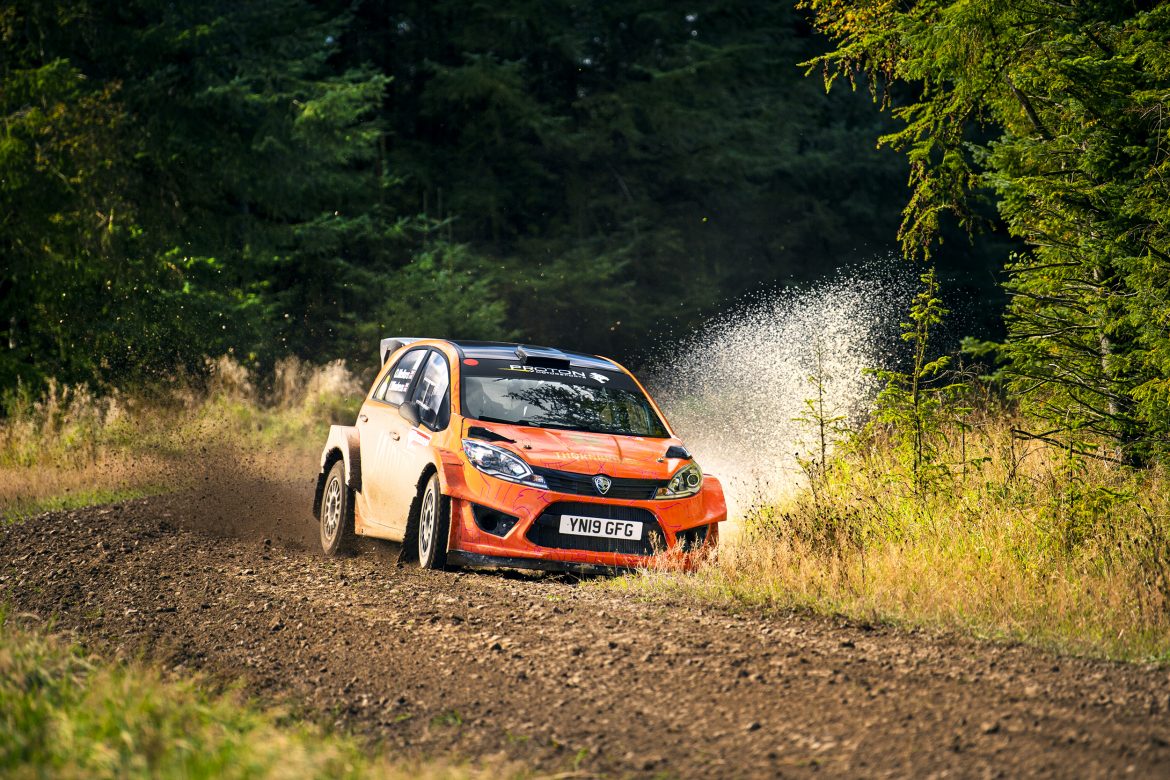 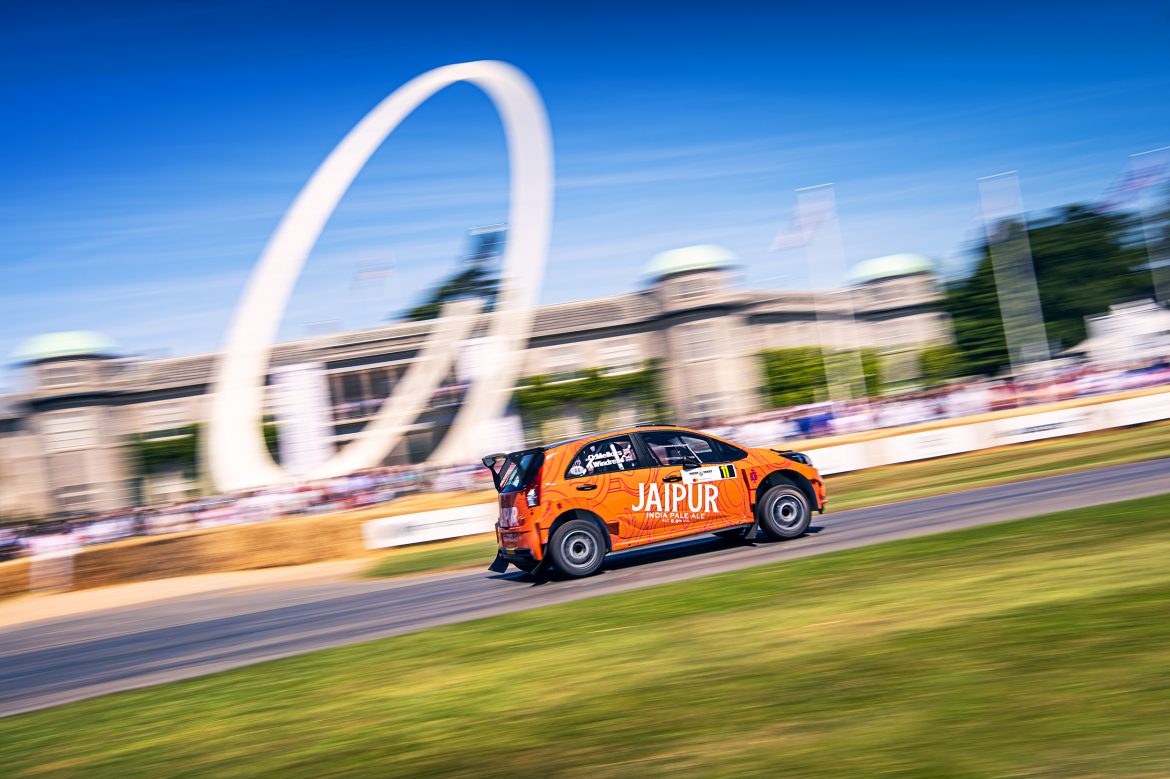